The Little Chimp Award: Celebrating everything that’s fantastic about illustration 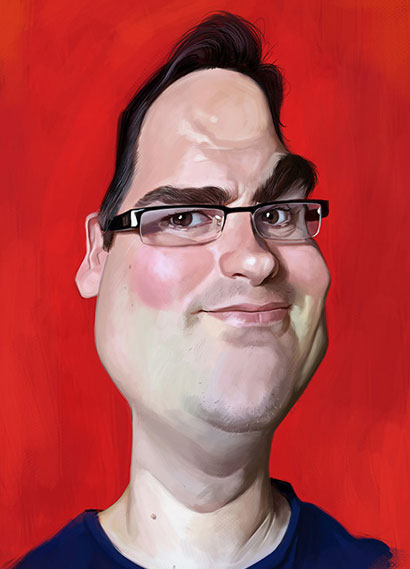 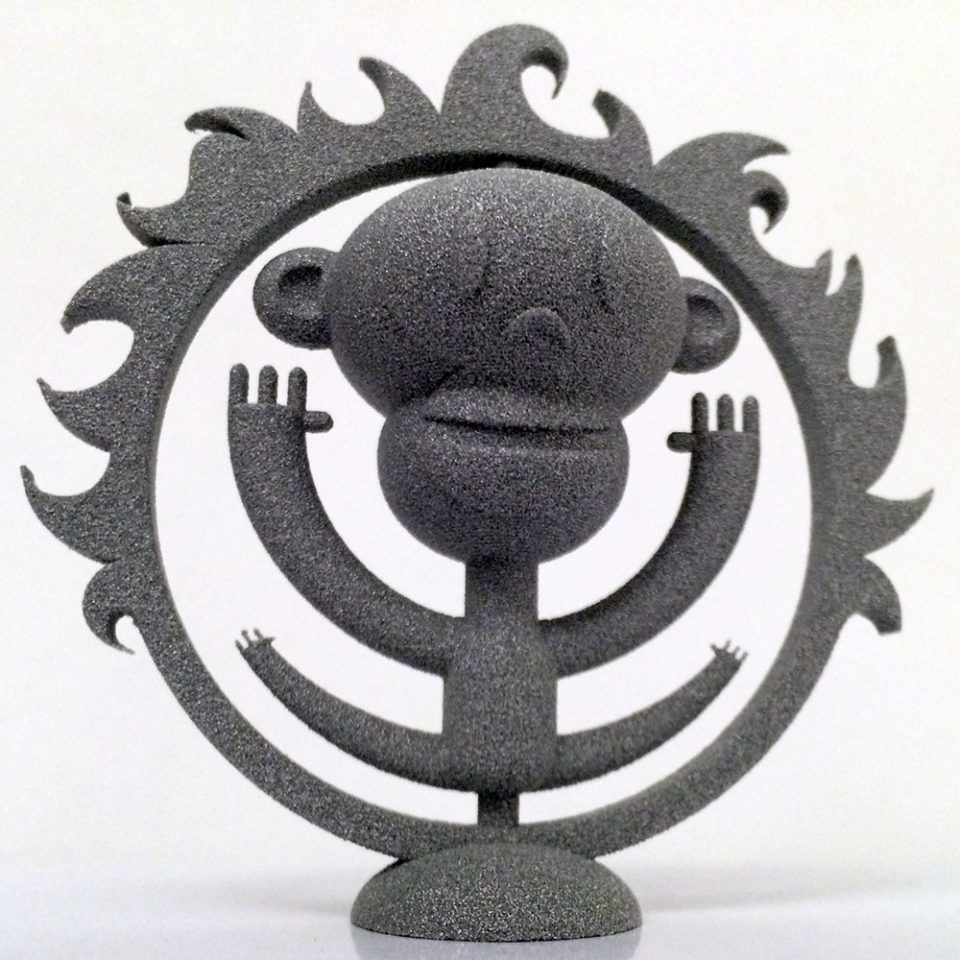 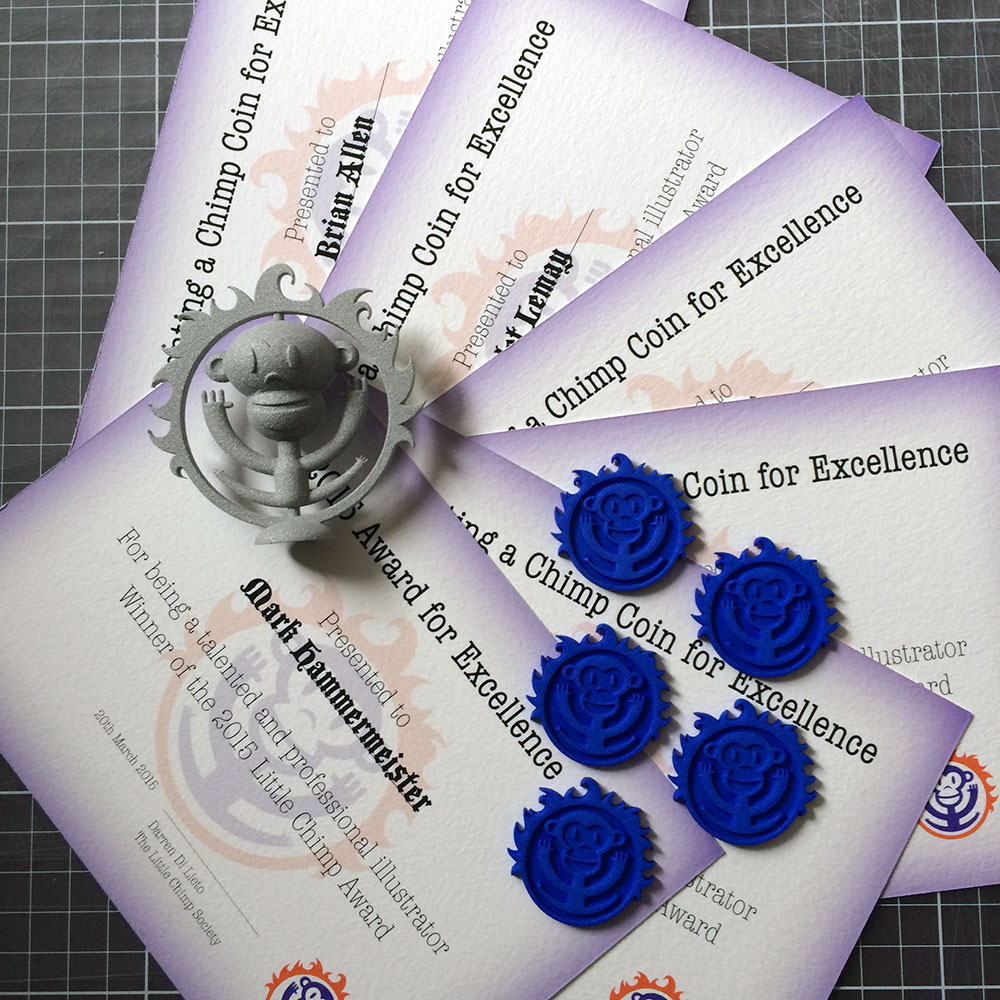 My name is Darren Di Lieto and I started The Little Chimp Society in 2006 and since then I’ve been admiring the wonderful work produced by the illustrators and artists who cross my path via the numerous ventures and art projects I run. I created the Little Chimp Award to show how much I appreciate the effort and time the people I interactive with day-in, day-out put into their work and careers. Just telling them how cool what they do is just didn’t seem to be enough, so I’ll be giving one of these fancy little statuettes to a deserving recipient as a thank you for being really good at what they do and making my life that little bit more interesting.