It’s all well and good telling people you’re a Jack of all trades… if you’re a handyman. But even if a client doesn’t have a specific style in mind, you’re not going to stand out from the crowd. Not being able to show people that special thing you do means you’re not special at all, or to finish the saying… a master of none. 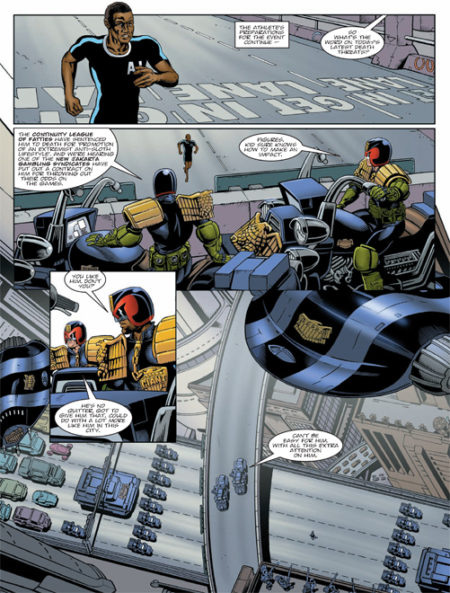 I’m not saying people shouldn’t expand their horizons, it is just that it takes time to build a business and you shouldn’t run before you can walk. Illustrators should find something that they’re really good at and make sure any potential client knows it. You want to pigeonhole yourself and make sure you’re the go-to guy for something specific. Deciding to play to your strengths doesn’t necessarily guarantee work, but it does mean you’re competing for clients in a smaller field with less competition. By narrowing your market you’re actually making more work available to yourself and not less. 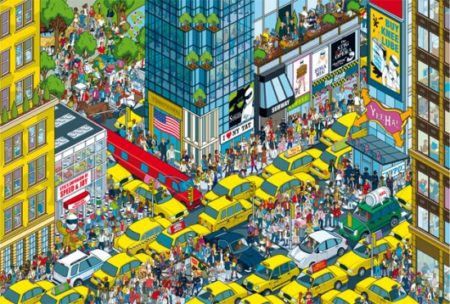 For example if someone’s looking for an animator, they’re going to hire an animator and not a children’s illustrator who dabbles in animation. The Jack of all trades might not even be on the client’s radar if they’re not specified what they specialise in for the sake of wanting to not miss out on a job. The same goes for comic book artists – if that’s what you do, that’s what you should call yourself. People will hire comic artists for more than graphic novels and comics, but they tend not to hire people for comic work if they’re not a ‘comic book artist’. Also as far as I know, specialists or people who work in a niche market tend to get paid more too. Have a look at successful illustrators, I’m pretty sure you’ll agree the common thread is that they all have a specific style and that they tend to work for similar clients and do variations of the same kind of job, time and time again. There are exceptions to the rule, but not everyone can be Damien Hirst.

Find your thing and make it yours! The world is your oyster.