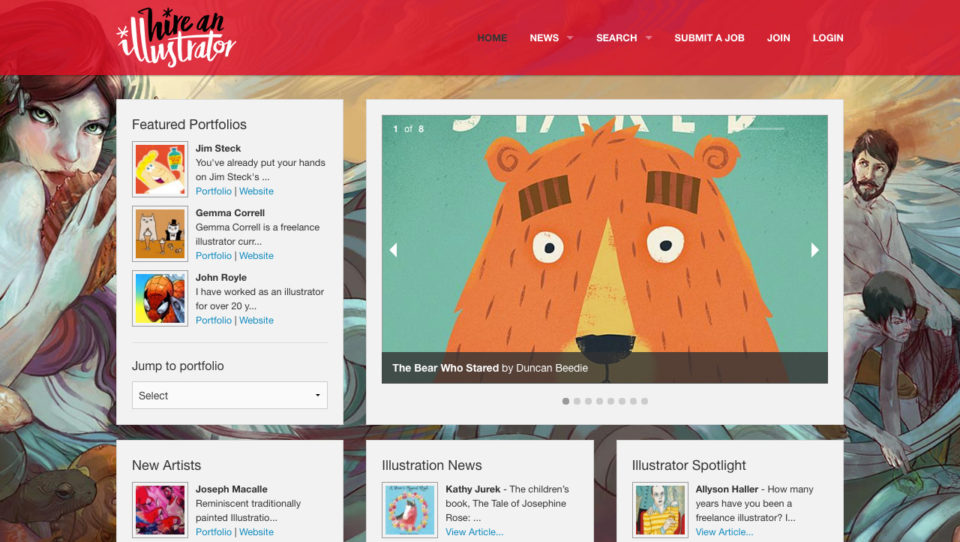 It took almost three months, but we did it. The new website we built for Hire an Illustrator is now online and you can check it out at hireanillustrator.com. The old site was just over six years old (a dinosaur in internet years) and really needed an update, but we didn’t want to stray too far from the established design as we believe if it’s not broken, don’t fix it. HAI is an important part of many creatives’ daily routines, whether it’s updating their own profile or searching the site for an illustrator to hire. It needed to be easy to use and familiar to avoid any major learning curves when it came to the new site. The most important part was clients being able to find the type of illustrator they wanted as quickly as they did on the old site. And the 500+ members needed to know what they were doing with the new site without a series of complicated instructions. 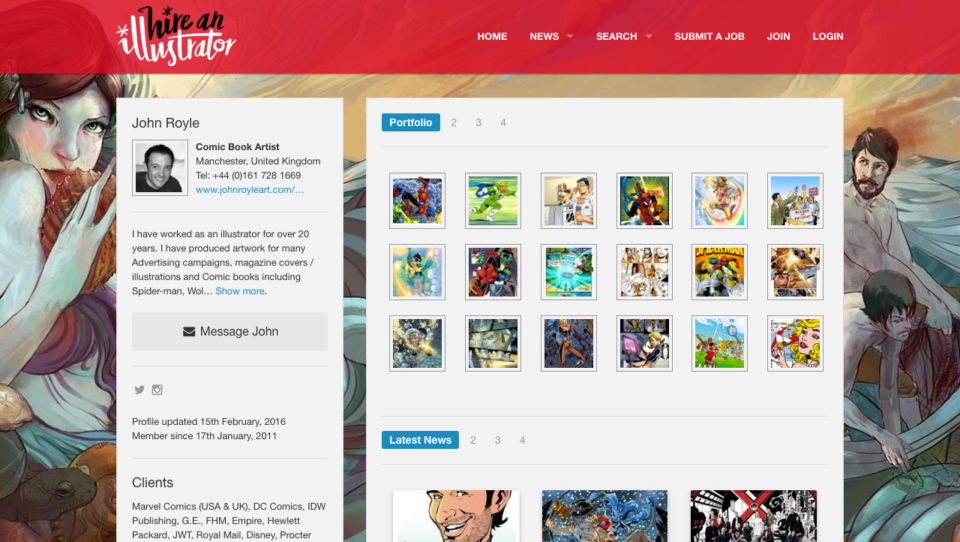 We rebuilt the site from the ground up, as the old site had five years worth of patches and fixes to keep things running smoothly. It would have actually been more work to drag the site into the 21st century than rebuild it. We worked on making the site as fast as we possibly could while integrating modern technology and techniques. We’re pleased to say the site is now fully responsive, which means you can use it on your laptop, iPad or smartphone with ease. Finding an illustrator has never been easier.

We’re really happy with how the site turned out and we hope the members of HAI love it too. Traffic has increased and job requests for illustration work are already up by a third and we’re sure that trend will continue.

If you’re looking for an illustrator, the staff at HAI are more than happy to assist you with your quest: hireanillustrator.com/i/submit

Likewise, if you’re interested in becoming a member of Hire an Illustrator, you can sign up at hireanillustrator.com/i/apply.