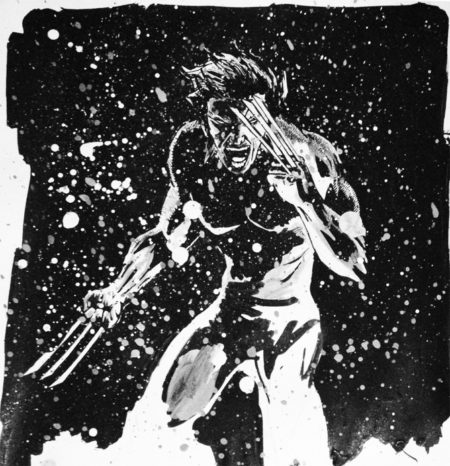 The man, the myth… Nah only kidding! Brendan’s only been working professionally as an illustrator and comic artist for 3 years now. But what makes him worthy of a mention on the LCS is that we’re really digging his style and the offbeat look of his character work. It’s a refreshing change to the over-polished work dished out by the House of Mouse and DC these days. The organic feel and obviously hand drawn look in my opinion (when it comes to comic work) gives the reader more opportunity to use their imagination and really get into the story. Brendan’s style of work only tends to be seen in indy comics, which is a shame really. It’s not as if bodies and the human figure aren’t distorted beyond nature in the mainstream comics and graphic novels, so why can’t comic artists be a bit more loose with their artistic interpretation instead of perpetuating a distorted view of beauty? Anyway! That’s another topic for a whole other conversation. Brendan’s figure work looks bloody awesome and you know the work was done by someone with talent that cares about art.

Check out a bit more of his work below and have a gander at his full portfolio at brendanpurchase.co.uk. He specialises in horror and dark imagery and is currently taking on new commissions. 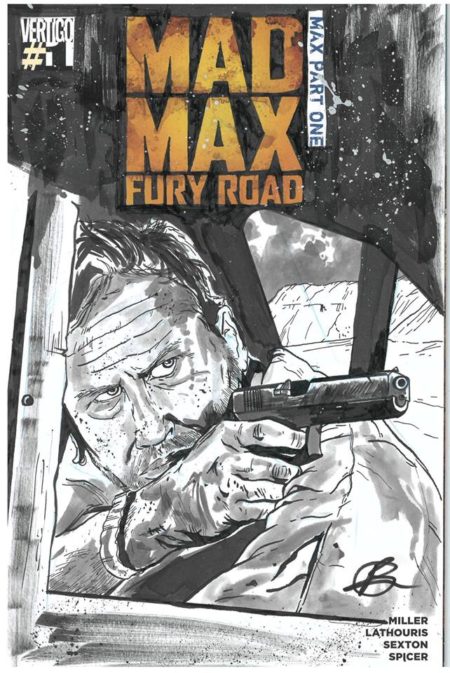 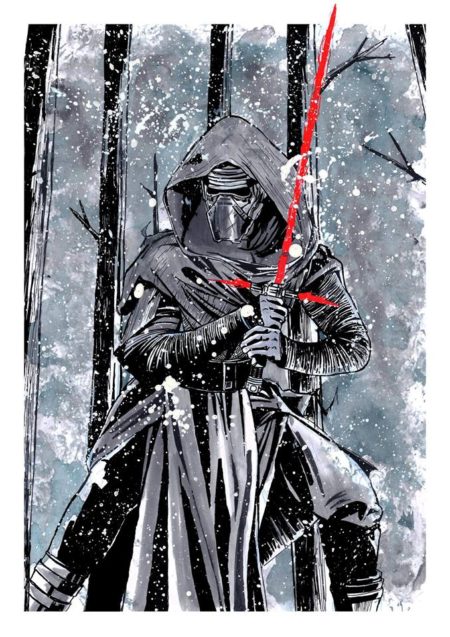 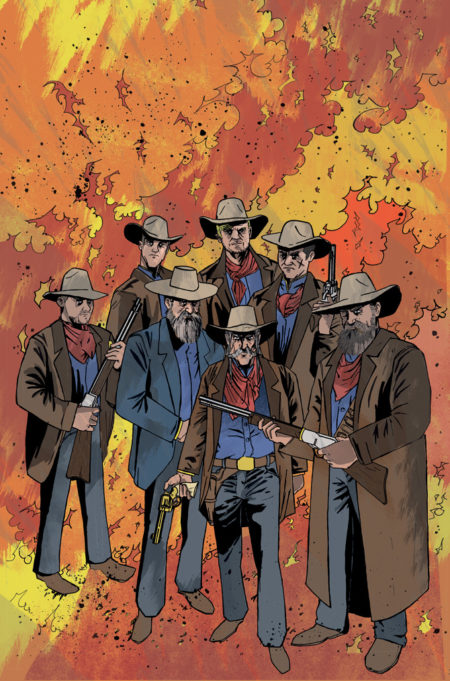 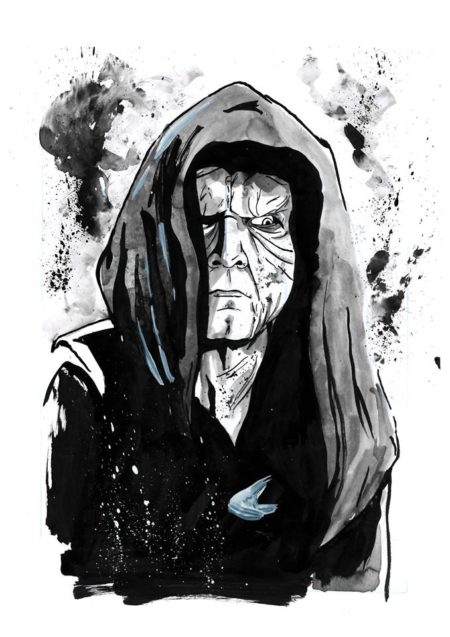