An LCS interview with Paul Shipper 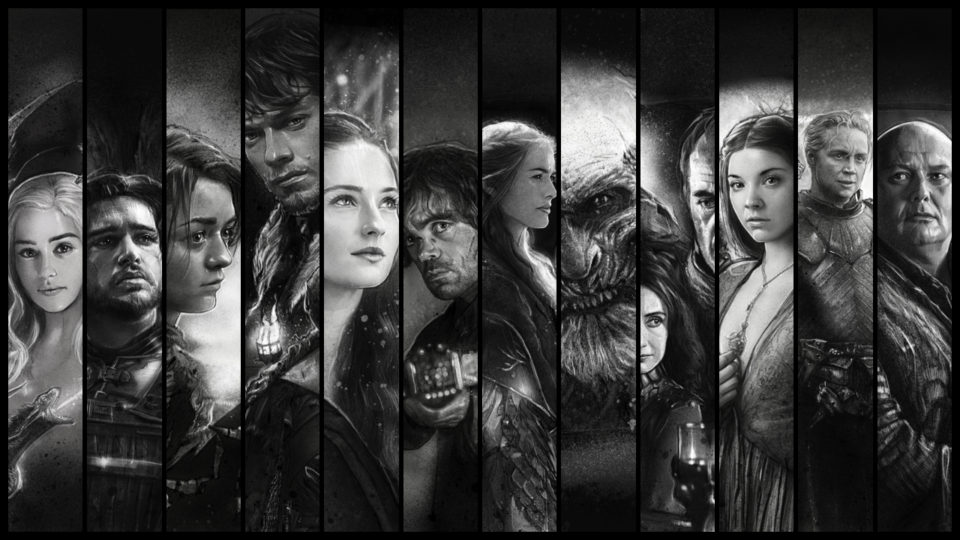 Darren Di Lieto: Paul Shipper is an artist inspired by old school theatrical posters and the movies of the 70’s and 80’s… The hair rock years! Paul’s illustrations have been praised by the likes of J.J. Abrams, Edgar Wright, Simon Pegg, Tom Hanks, Tom Tykwer and the Wachowski’s. Now we are delighted to ask him anything we want!

When the zombie apocalypse comes, as we all know it will one day, are you going to be a feast, fighter or forgotten soul?

Paul Shipper: I’d like to imagine I would be part of the resistance… I want to live, find a remedy and rebuild the world.

Darren: I’ll reserve you a spot in the fighter camp then. 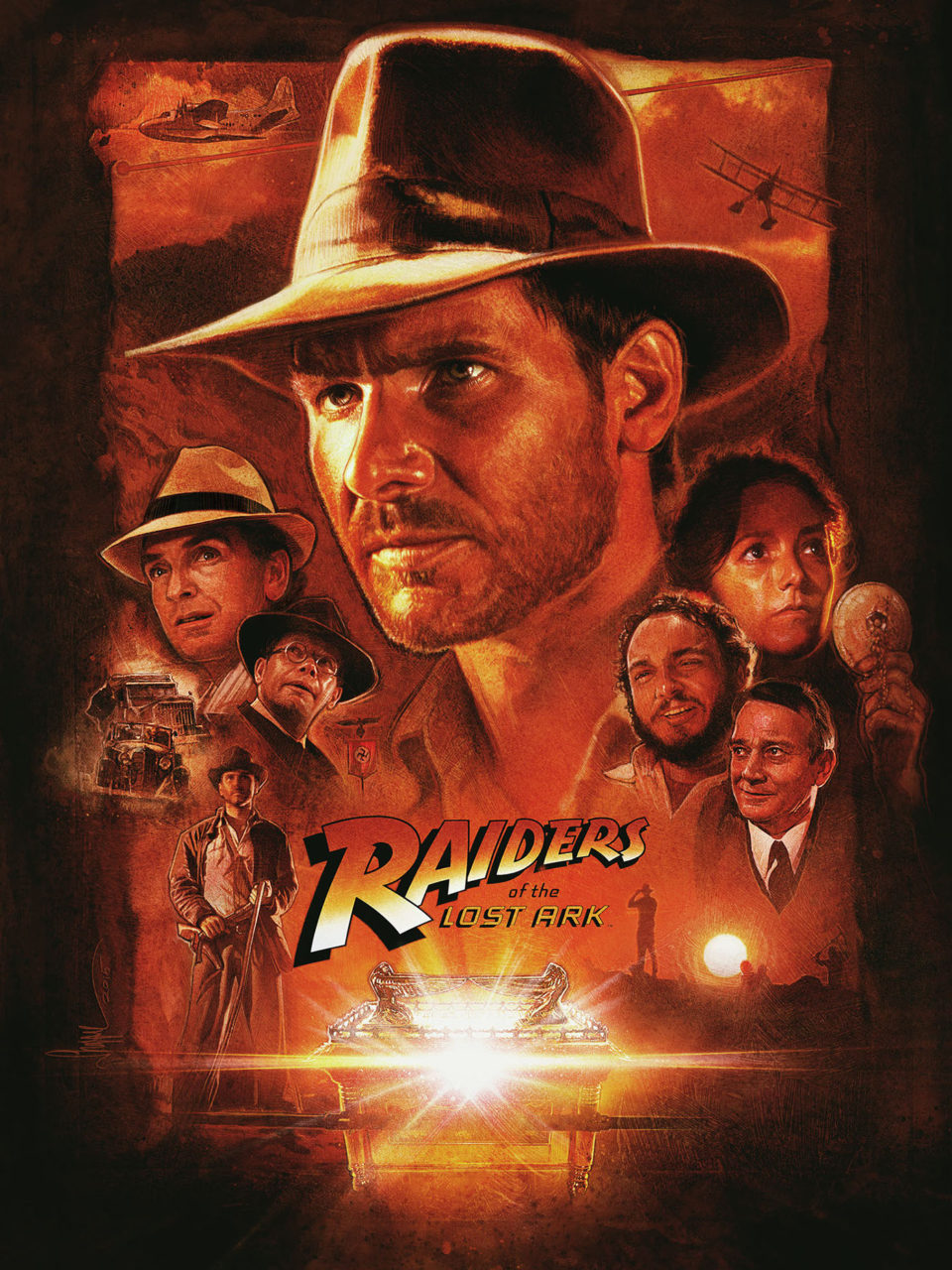 As you’ve probably heard by now, Indiana Jones 5 is slated for a 2018 release, if you believe the internet rumours. Have you figured out who you need to sleep with to get the official poster gig for that one?

To those of you involved in the theatrical campaigns for upcoming movies such as Star Wars and Indiana Jones, it would be a great pleasure to work with you… To carry the torch for the illustrated film poster and take it to the next level and a new generation of fans. My work is traditional by aesthetic, tipping the hat to the golden age of film posters of the 70’s, 80’s and early 90’s. However believe it or not, my artwork is completely digital. Changes aren’t a problem for me. I can work to tight deadlines and have honed my craft to accommodate decisions made in the boardroom. Being a huge fan of franchises such as these puts me in the ideal position of understanding the love behind the films, and wanting to carry that forward to the fans.

Right, that should do it Darren, thanks for the soap box.

Darren: Is any of your work or process non-digital?

Paul: Not much these days. I still sketch, but when a job comes in it might just be a little doodle of an idea. It was a huge adjustment going from traditional to digital. Back at the turn of the millennium, Penguin Books asked me to do some cover art for the Gunsmoke series and they needed it digitally. I had recently been experimenting with bringing the traditional style to the digital realm and was making progress, but this job made me really knuckle down and work it all out. Back then I used Corel Painter. It took me about two weeks to get the hand/eye co-ordination with a Wacom tablet… these days I have a Cintiq, which is so much better! I can even use a ruler if I want to. 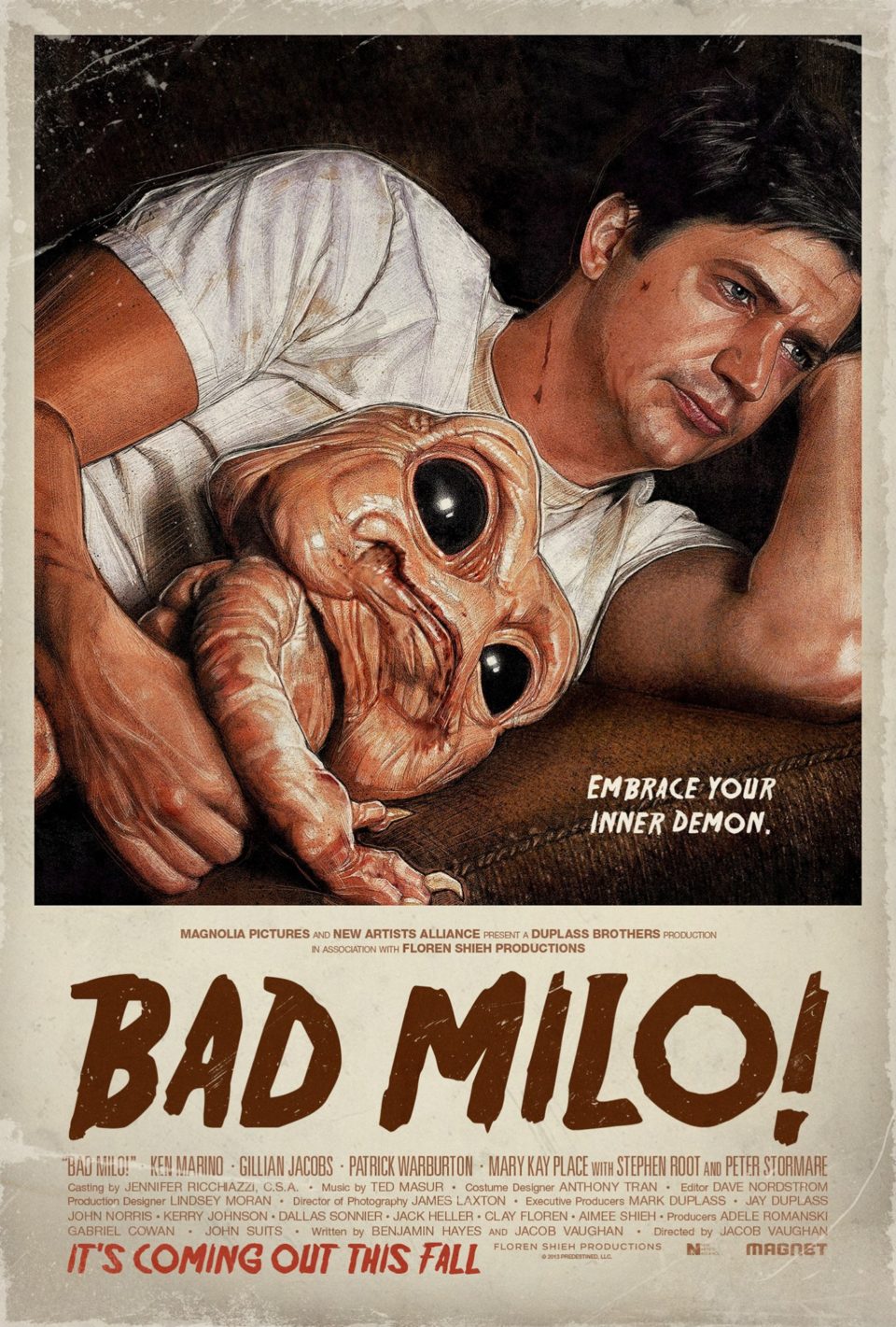 Darren: No desire to go back to traditional methods then?

Paul: I still draw on paper of course and I still paint traditionally as time allows.

Darren: Any plans to create any of those fancy-doo-dah WIP time-lapse videos?

Paul: Time-lapse – yes, I did a few of those last year as a trial run while sketching portraits of Han Solo and Princess Leia. I think I will probably do some more of those – it’s fun to see the process all sped up like that. 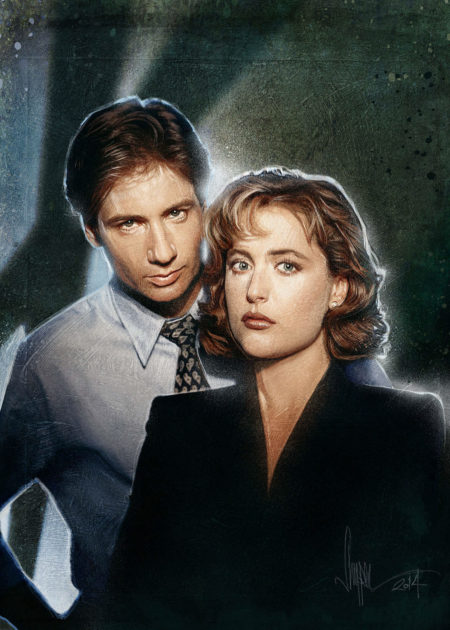 Darren: What’s your favourite cult TV show… you must have one?

Paul: Cult TV Show… I have fond memories of the shows in the 80’s: Knight Rider, A-Team, Air-Wolf, Street Hawk, AutoMan… they played a big part in my childhood. Knight Rider is possibly top of that list.

Darren: So are you a fan of the Hoff then?

Paul: I took Knight Rider rather seriously as a youngster – although I didn’t get into Baywatch at all, I must add. So I wouldn’t call myself a fan of everything he does, but I can’t help but love the guy, he will forever be Michael Knight to me.

Darren: Was the Knight Rider 2000 movie the best thing ever or did the new Knight 4000 car ruin your childhood?

Paul: I don’t acknowledge either of those. There was only one for me. Here’s one of my childhood toys that I cherished… I would even polish it!

Paul: Probably best not to…

Darren: Do you ever do preemptive movie artwork, or is it all reactive to what becomes popular, when you’re not working on paid commissions?

Paul: I tend to only work on projects I am being hired for these days, but if I do get any spare time I love creating art and poster designs for the fun of it if my passion is there for the properties. After all, I was a fan first and will always have a great love of the movies and moviemaking.

Darren: I’m assuming your pieces are quite work intensive. How much does your average commission cost your clients?

Paul: You want to talk money??? Okay, well I guess I could start by saying money isn’t everything, but it goes without saying it does help keep the art alive – and my family! I’ve been listening to the AID podcast lately and Mark Brickey sums it up pretty well. Money doesn’t buy happiness, but what it does is free you up big time. Worrying about how you are going to pay the bills isn’t conducive to keeping the creative mind flowing. I’m still looking forward to that freeing up part, but I’m getting there, albeit slowly. 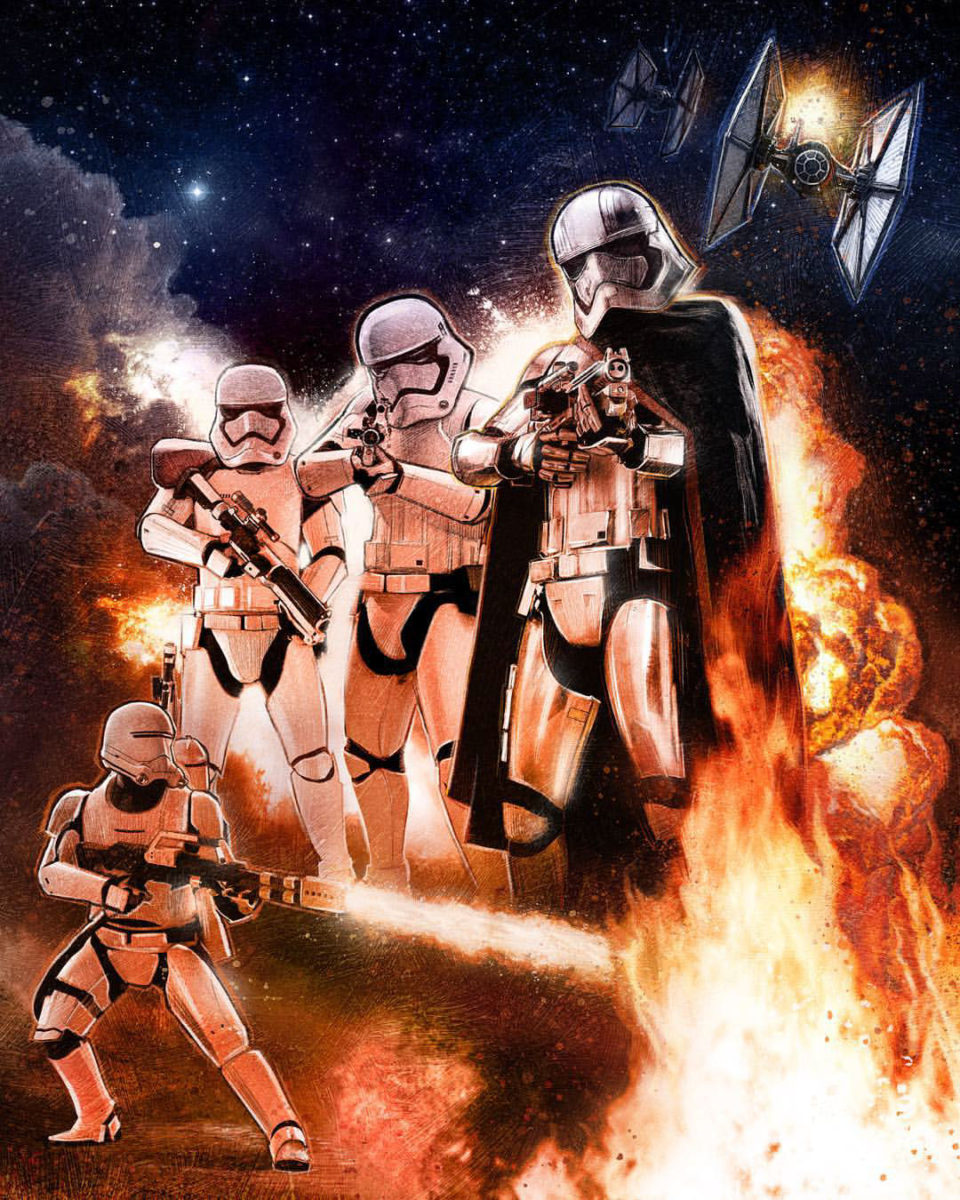 Generally speaking, unless you are creating a poster for a big campaign, there isn’t very much money in it for the amount of work involved. But I am following a lifelong love here and trust me man, I am NOT complaining! 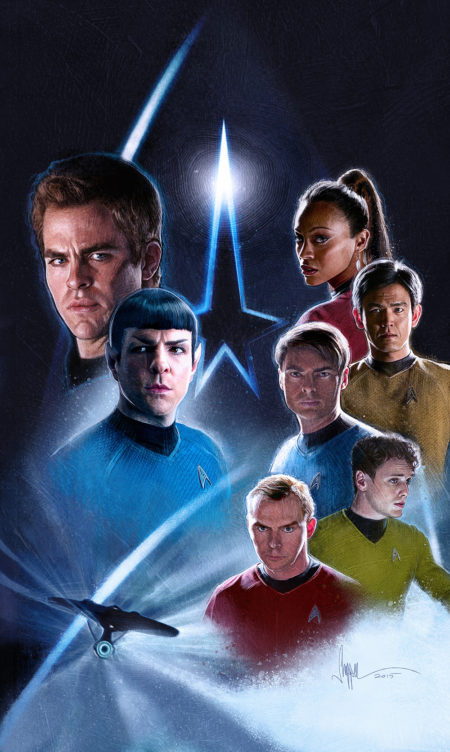 Paul: Tough choice… Probably Ridley would win in the end.

Paul: There is no debate. Han shot first.

Paul: Not getting paid upfront by a new client – I should have done my homework. I thought I’d learnt from this, but just this week… it happened again. Trust is a hard thing.

Paul: An email from Drew Struzan putting me forward for a job.

Darren: Where to do you want to be ten years from now?

Paul: Doing even bigger things. Perhaps running a small boutique illustration agency of my own and passing on what I have learned, but who knows? I might end up doing something completely different, but I can’t imagine or foresee that. Right now I feel privileged to be doing work that I truly enjoy and for clients I love.

Darren: Thank you very much for taking time out of your day to share some of your work and have a chat with us!

You can see more of
Paul Shipper’s work at
paulshipperstudio.com 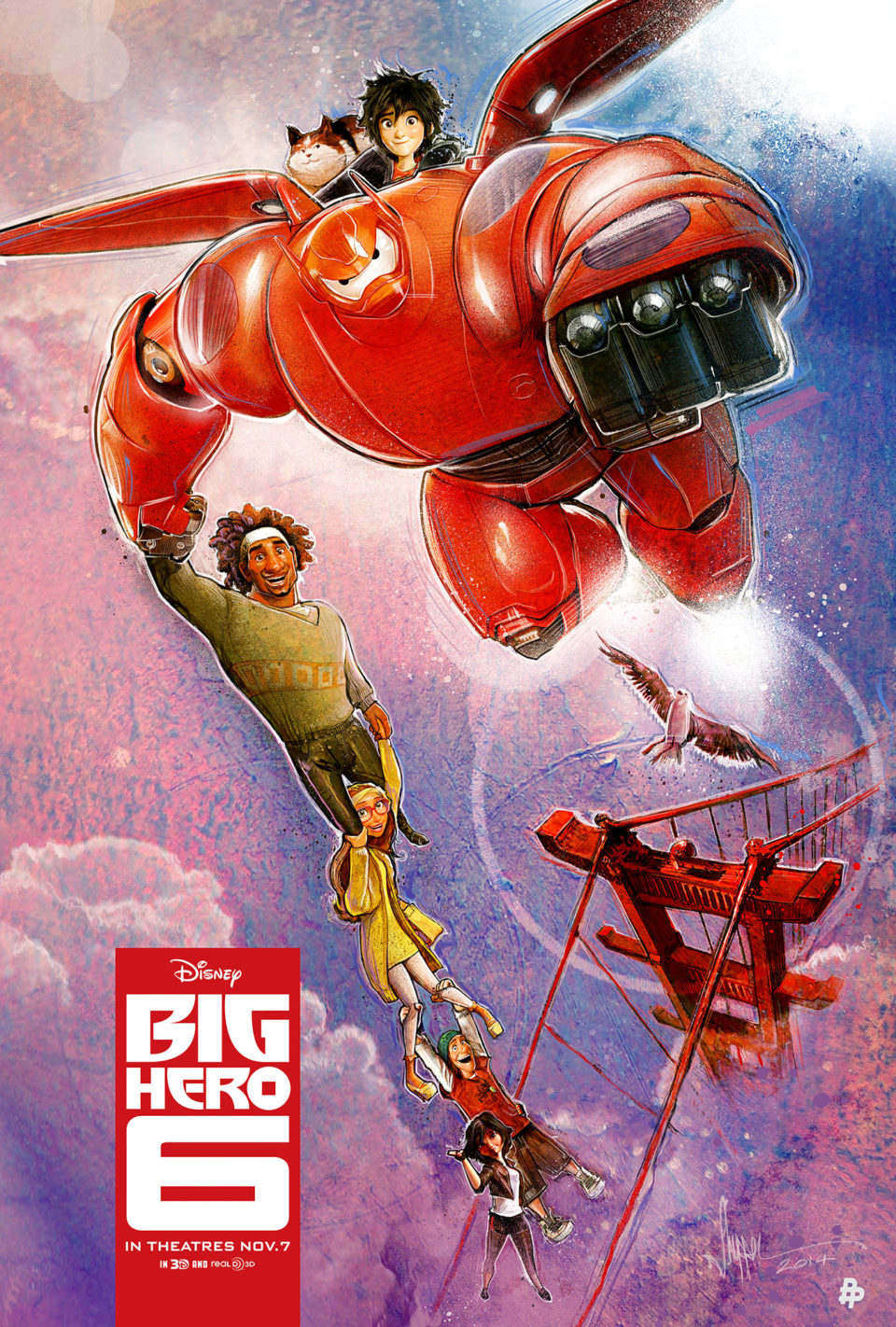 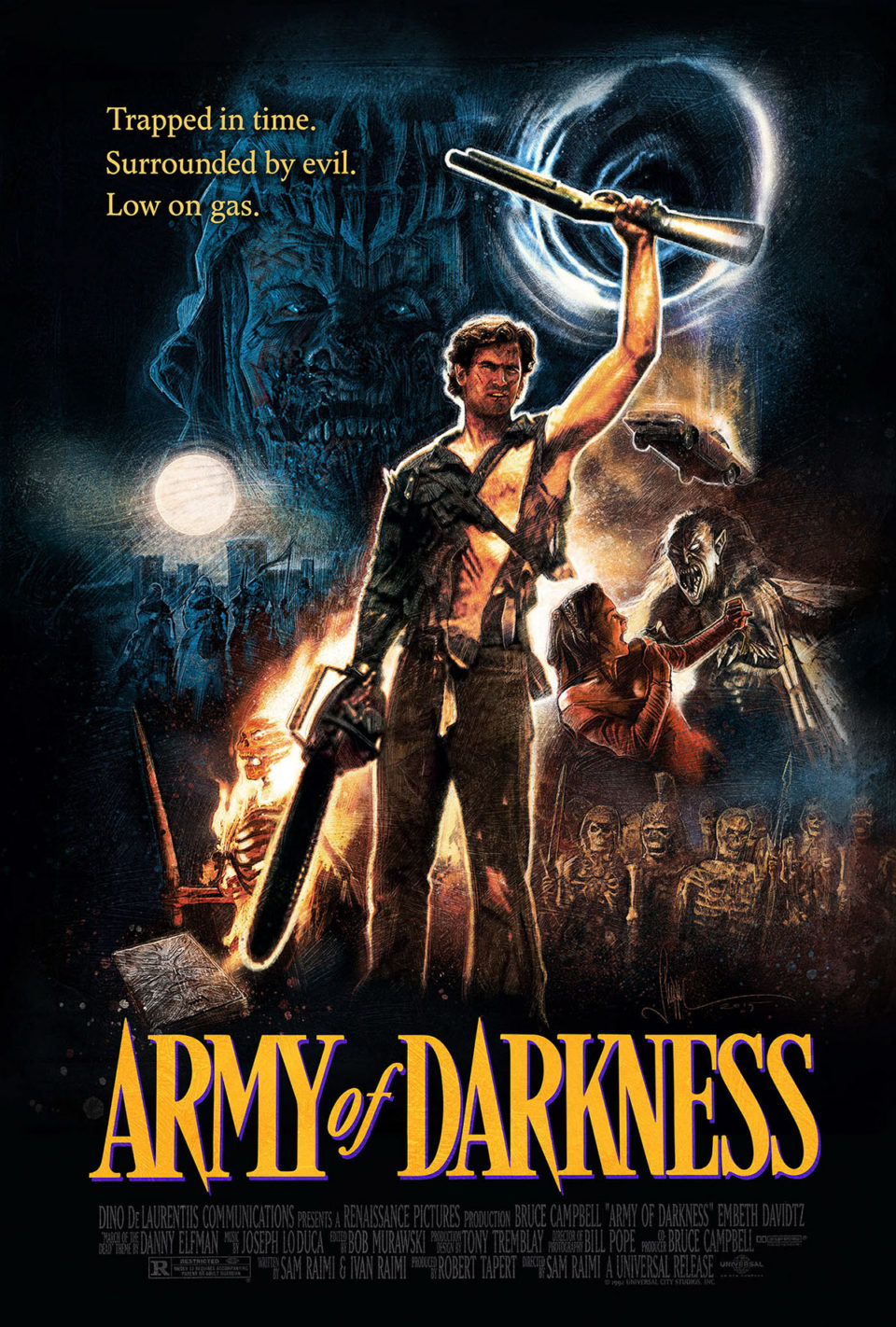 All work included in the Paul Shipper LCS interview is copyright of Paul Shipper or the respective 3rd parties.