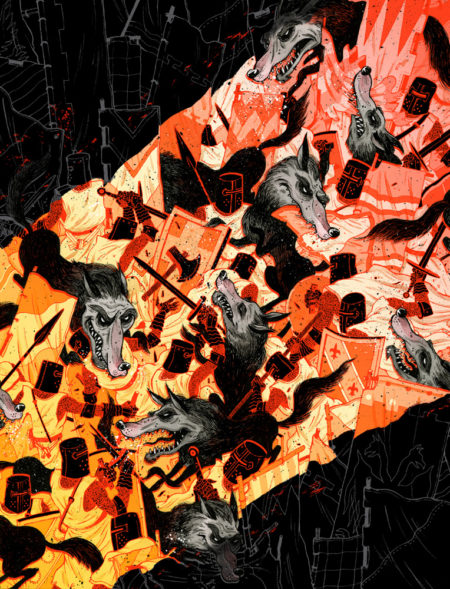 For some reason I’d not come across John Hendrix‘s work before, even though he seems to have won dozens of awards and has worked for nearly every client under the sun. I accidentally stumbled across his work on Facebook a couple weeks ago and was really taken with it. So I thought it was only fair to share his awesome illustrations with the rest of you. I’ll have to see if he’s interested in doing an interview. 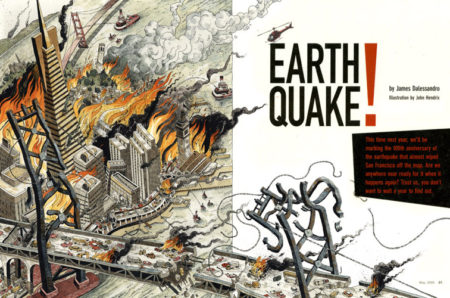 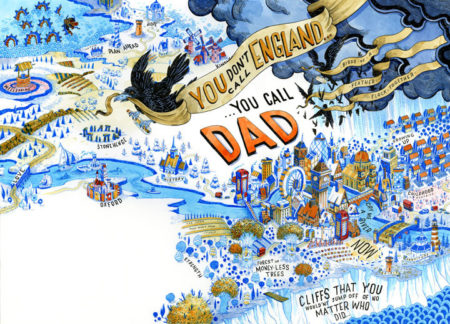 There’s a very nice video interview with John if you want to find out more about him.