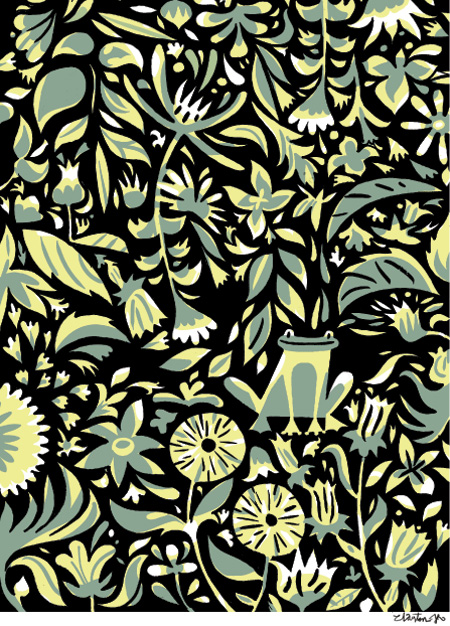 As in a visual merry-go-round, Version features six London based illustrators who interpret visually each other’s works.