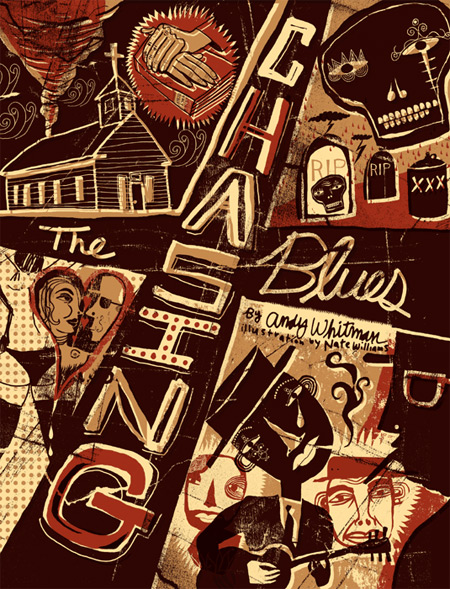 My wife once put a worm in her grandmother’s bed, what’s the worst thing you’ve ever done?

“I killed a man in Reno just to watch him die…”

I know you no longer work for Microsoft Xbox as an Art Director, but I would like to know how you got that job and what jobs you had before that?

I was very into computers and art in college… that was around 1994 when the web was just starting to become know. I learned how to design/program web sites early on… and because I had programming skills mixed with art skills… it allowed me get to get my foot in the door at a well known advertising agency… at the time not many people could do both… not many hybrids. The ad agency had some big clients… so I had the opportunity to work on sites for Gateway, Intel, Iomega, Netscape and some other high profile technology clients.

I then decided to move to Seattle. When I applied at Microsoft Games… I had a lot of web experience for that time… and I was young and into art so I think that helped out because we were making video games and I was around the target market. Microsoft has a brutal interview process… you interview all day… for 8 hours with different people and then I had to give an hour presentation about my work… anyway… I worked for Microsoft Games as a designer/programmer for a few years and when Microsoft decided to create Xbox… I was asked to be the Art Director for Xbox.com.

You have put your skills as programmer and designer to one side although they have aided you in become and establishing yourself as an illustrator; have you ever considered putting illustration to one side to become an Artist or do you see that as the same thing?

Yeah… you’re right. I used to use those skills to earn a living… and now they just help me promote my illustration career and market other ideas I have. I think… ideally I would to do many things at one time. I think I will always illustrate… it’s what I do in my free time… I really love it… so I think that will always be a part of my life… but I would also like to invent things… I don’t know how helpful my illustration style will be in that endeavour… but who knows.

No… not at the moment… but I would like to Penople Cruz… can you arrange that?

What’s next in the pipeline for Nate Williams?

I don’t know what’s next… Just enjoying the present.

Spongebob or Ren and Stimpy?

South Park… then Ren and Stimpy.

Watching it or doing it?

Relaxing It 🙂 Drinking a Coffee it… then People watching it. 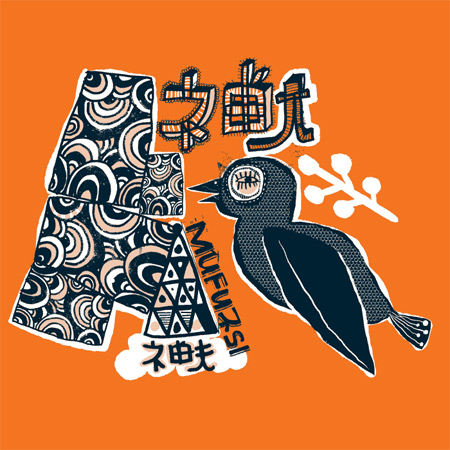 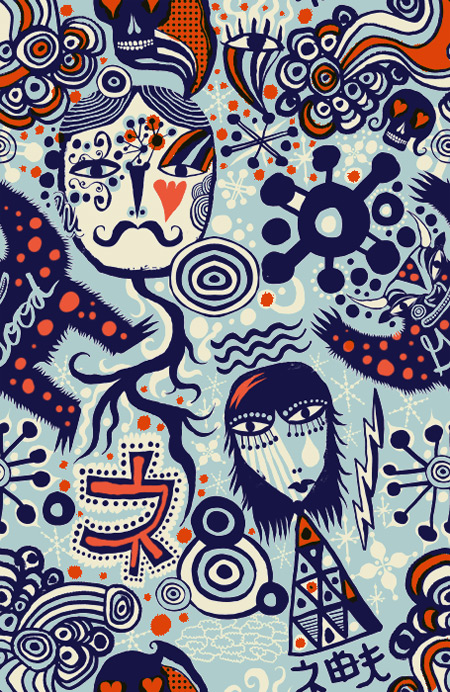 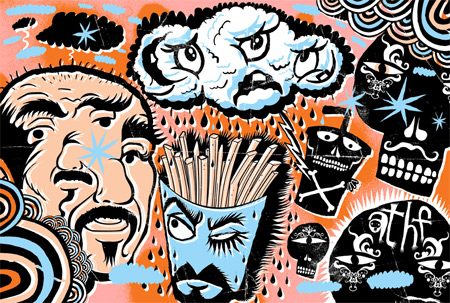 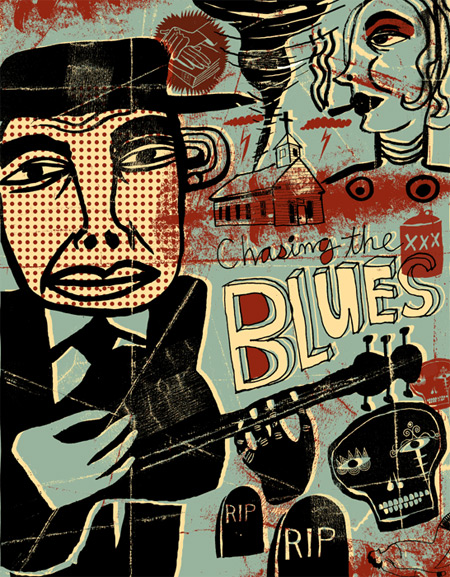 You can see more of Nate Williams’s work at
www.n8w.com