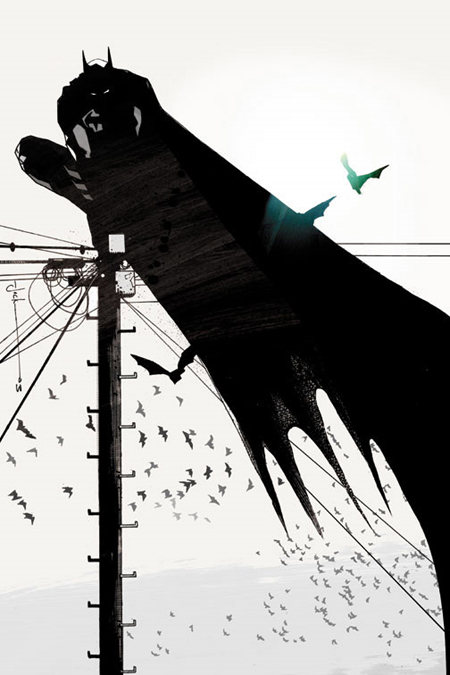 Jock started working full time for 2000AD and The Judge Dredd Megazine in late 1999. Since then he has worked on a number of different characters, most notably Judge Dredd and Lenny Zero, a character whom he created with writer Andy Diggle. Winning a National Comic Award for best newcomer in 2001, he has drawn the the Eisner award nominated DC Vertigo series ‘The Losers’ with Andy, and covers for Batman and Detective comics. Nominated for ‘best cover artist’ in the 2006 Eisner Awards, his other credits include working on the acclaimed Batman begins movie. [CBDB]


How did your great working relationship with Andy Diggle come about?

Andy was the editor at 2000AD when I met him. I showed him some art samples which he really liked and commissioned some work from me at 2000AD. We then did Lenny Zero together for Judge Dredd the Megazine – the start of our working relationship. That was seen by Will Dennis at Vertigo, which led on to The Losers. We work very well together – Andy’s very big and bombastic in his style, and I’m a little more dirty and gritty. Put those elements together and I think we compliment each other well. 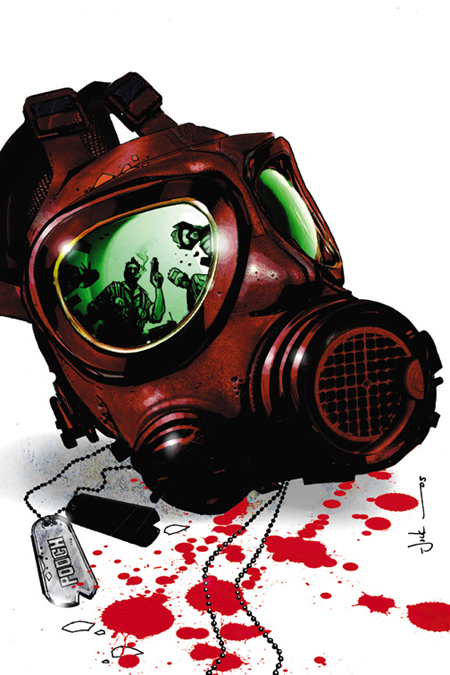 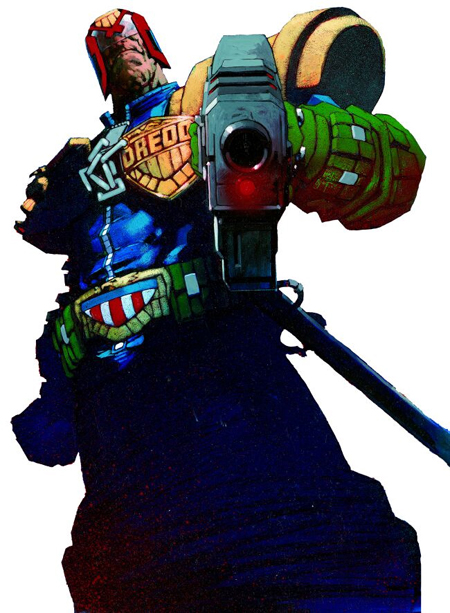 Music. I play drums too, and have balanced touring and art in the past. I’m not sure I’d do it now though! 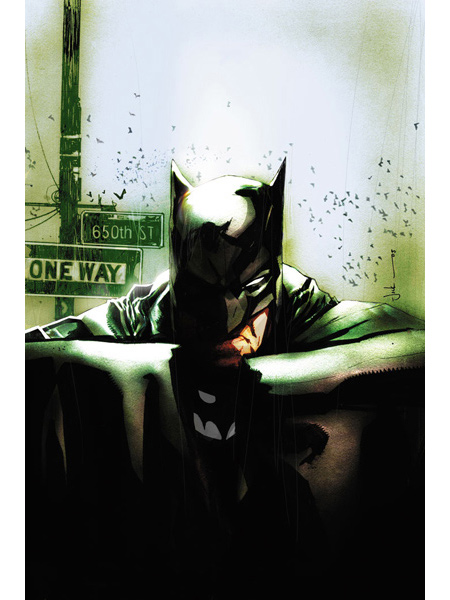 What’s going on with the Losers movie?

The script’s completed… originally written by Pete Berg, director of the Kingdom, Friday Night Lights and Hancock, with revisions by the uberly talented Jamie Vanderbilt, writer of the David Fincher directed Zodiac and current writer on Spider-man 4 and 5. The scripts great – they really nailed the characters, and the studio is currently still looking for a director.

Do you still draw Judge Dredd?

I don’t have a lot of time to draw Judge Dredd anymore – but I do when I get the chance. He’s the character I grew up reading, and it’s always a pleasure to work on the strip. 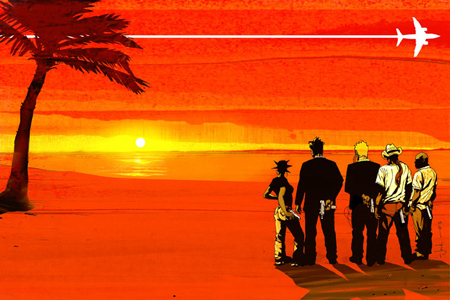 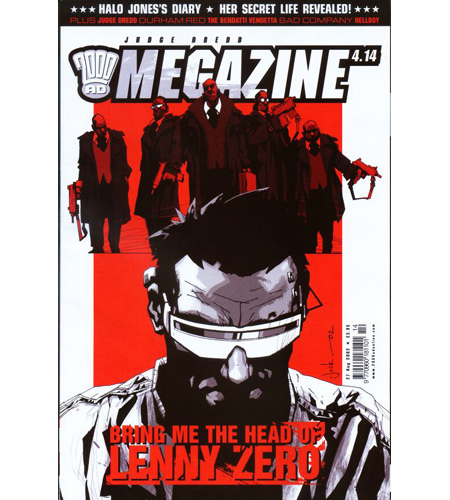 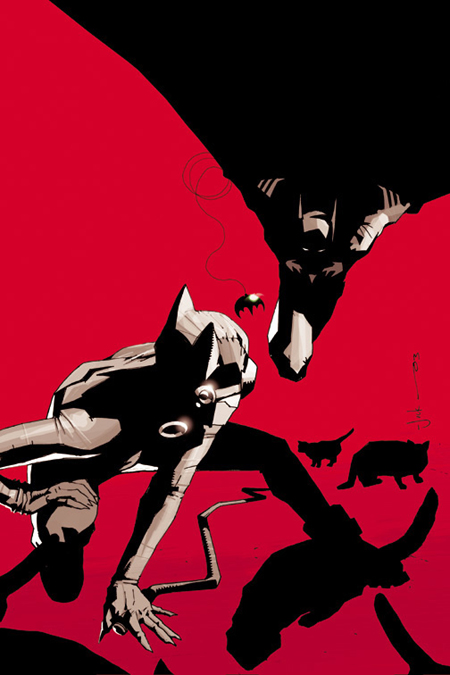 Are you involved in any collaborative projects at the moment?

Comics wise I’m working on an hardback ogn with writer Jamie Delano – it’s a 124 page John Constantine story called Hellblazer: Pandemonium, all drawn and coloured by myself. Covers for the monthly series Scalped, which, in my humble opinion, is one of the best ongoing monthlies out there right now. aside from that, I’m working on film concept art for the remake of Dune, directed by Pete Berg (there’s that name again), and did some drawings for the new Christina Aguilera video ‘Keeps Getting Better’, also directed by Pete. 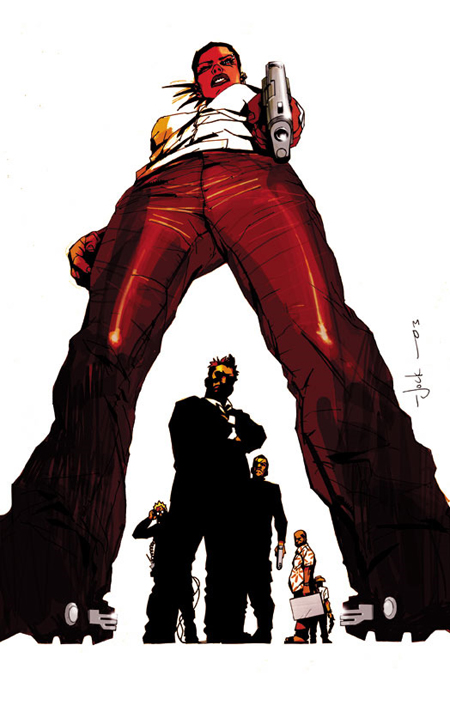 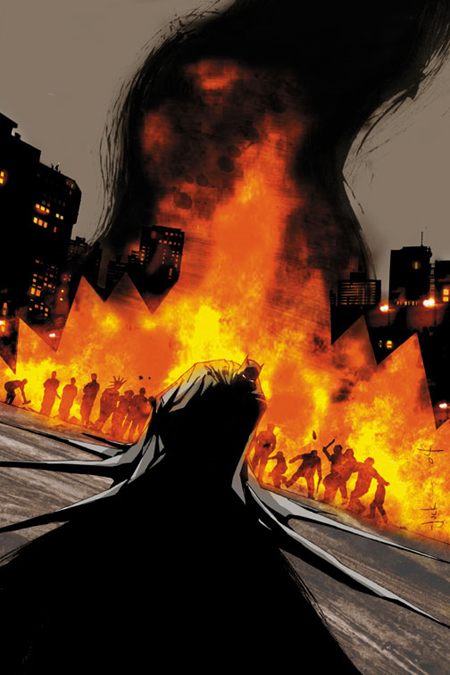 Have you ever worked in animation or had your work animated?

I haven’t, no… there was a 2000AD animation happening at MTV a few years ago, but that didn’t get produced properly and fell flat on it’s face. Pretty disappointing. Would have been great to have some 2000AD strips turned into animated episodes… the current work I did for the Aguilera video is ‘morphed’ with live action, and some of that worked okay, but that’s about all.

What’s next in the pipeline for Jock?

After Hellblazer: Pandemonium finishes early next year, I’m working on some in game shots for a video for EA Games, alongside Chris Bachalo… that will allow me to collaborate with Andy Diggle again, probably at Image Comics for a little thriller story called Snapshot. You heard it here first. 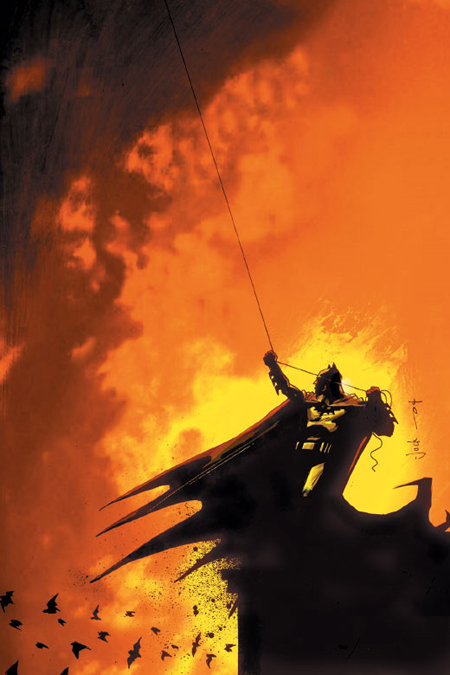 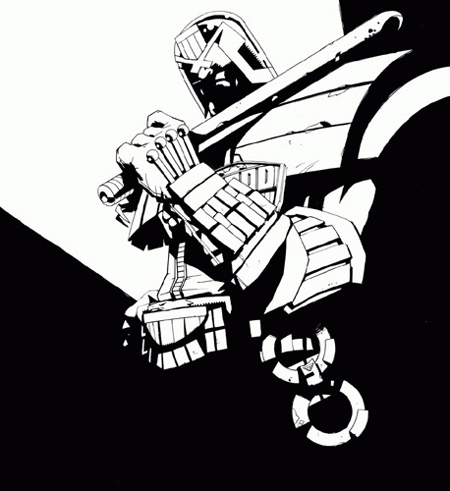 Jim Lee, for sure. As well as being very mainstream, he can can DRAW!! So many artists try that glitzy style and it often comes off horribly… Jim knows his stuff and can put it down very effectively, whereas a lot of seemingly popular artists don’t even seem to have basic anatomy down… it boggles my mind to be honest. Simple things appeal to me. Good anatomy, an understanding and ability of form and shape. Jim has all these in spades.

Probably Batman Begins. I think it took itself a little too seriously for it’s own good, but it looked and played beautifully. The 1989 Batman did wonders for our comic industry though, so it’s a difficult call! 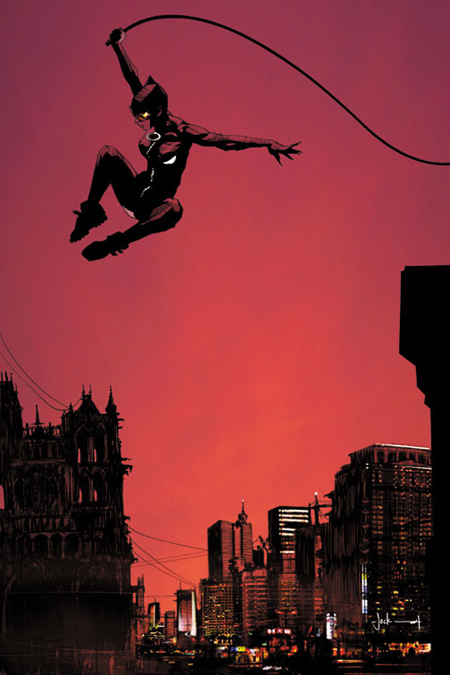 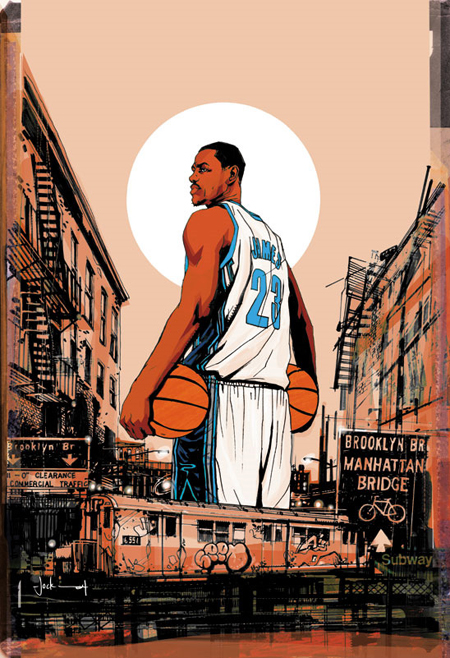 You can see more of Jock’s work at
www.4twenty.co.uk