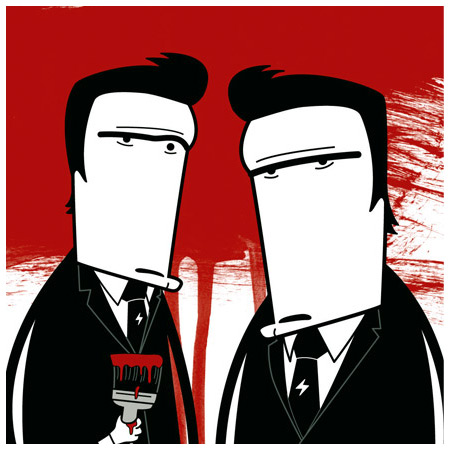 One ninth of the Peepshow Collective, a dad to gorgeous little girl, husband to a lovely lady and someone who creates pictures for a living… it’s not a bad life

Do you play with your pencils?

Only occasionally, I tend to use chewed pens, broken pencils or anything else that comes to hand to doodle a couple of ideas or compositions. I don’t own a moleskin sketchbook or a set of HBs.

Out of all the editorial work you do which periodical pays the most?

Mmm, that's a tough one, giving away trade secrets like that will not enamour me with the art directors. On the whole editorial fees have remained in the 90’s, I guess it’s supply and demand and there are a lot of illustrators breaking into the field to keep things competitive. I would say that trade mags on the whole pay the best fees in relation to size. 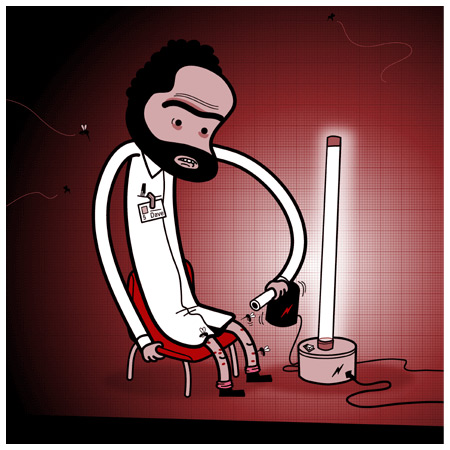 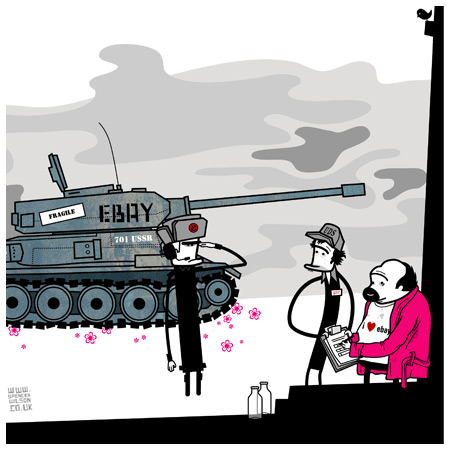 Do you have an agent or do you handle everything yourself?

I have 2 agents, one based here in the UK – synergy art, and one in Paris – Tiphaine illustration.

They work well for me at present as I have very little time to see clients and field enquiries, particularly in French. They also fight your corner when you get the awkward client, or need to wrangle over a contract, although the 30% I pay in commission can sometime seem like a fat lot of money. Indirectly Peepshow also creates a lot of interest, this has made it difficult at times, however we’ve been more involved in design / print and animation at the moment. All in all I would say that I'm happy with the situation 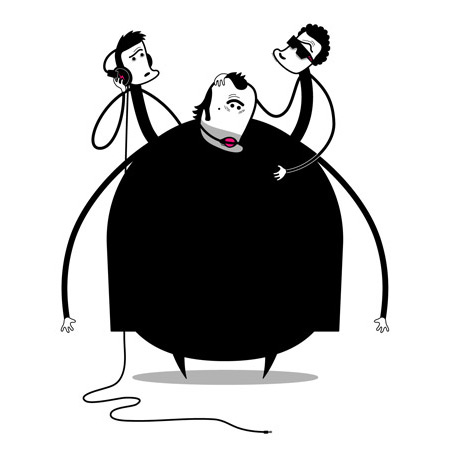 As stated above as part of Peepshow we have been doing some print design, something that interests me. Other than that I have a 1yr old baby girl who occupies most of my spare time. 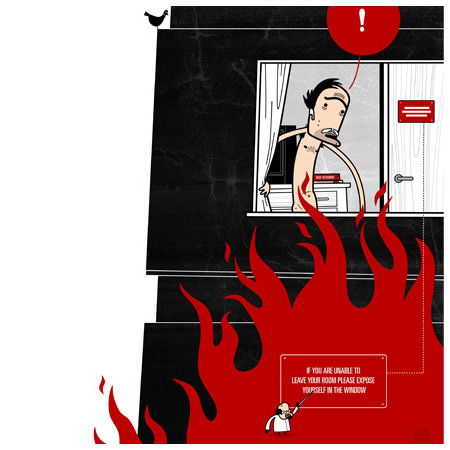 Have you ever created any published or finished work without the aid of a computer? 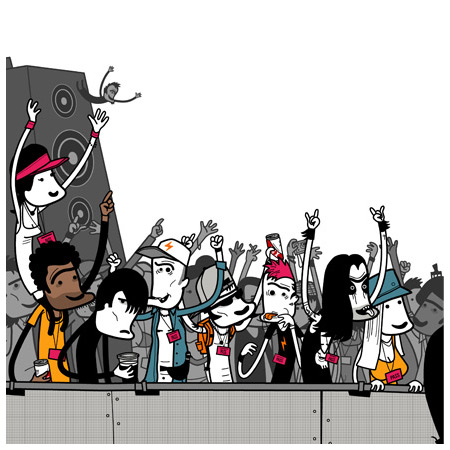 If you had a choice to become the artist in residence of any international company in the world – who would it be?

Mmm, I use a pass on this one as I haven’t a clue 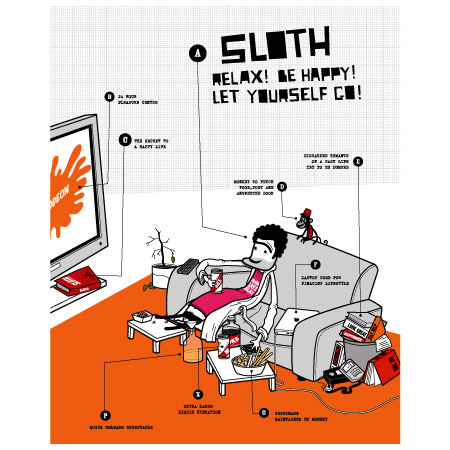 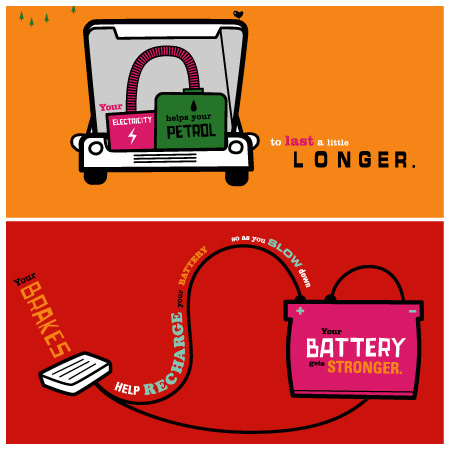 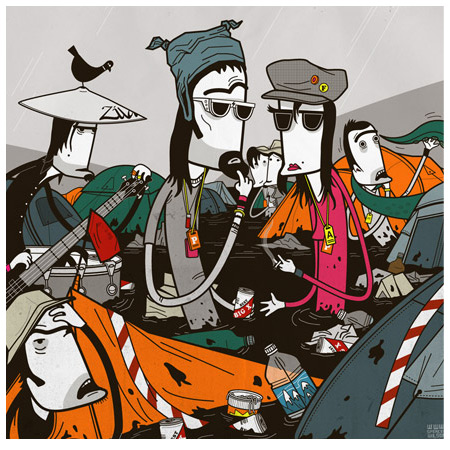 Have you ever thought about become a fulltime artist and only showing your work in galleries?

I like what Geoff Mcfetridge has managed to achieve, if I could echo his ability it would a be definite yes

I never been asked to work collectively with anyone outside of the peepshow so I guess that would be kinda interesting, I like to be in control so I don’t quite know how that would pan out. I've definitely never sat down and said ‘I wanna work with them’ 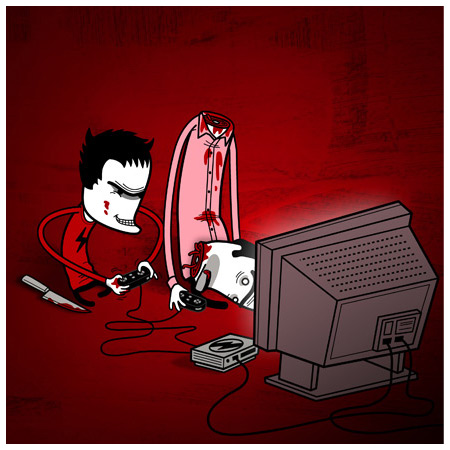 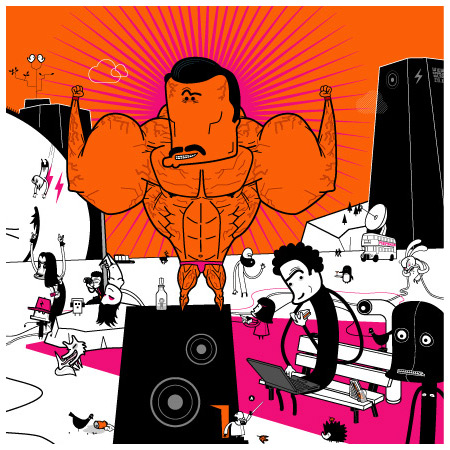 What’s next in the pipeline for Spencer Wilson?

Who knows?, some animation, some prints, definitely something

Terry Wogan – who has the record for the longest televised putt at 33yards , impressive

Coffee in the mornin, alcohol at night, or maybe alcohol in the mornin and coffee at night – depends if I'm on holiday – which is not very often 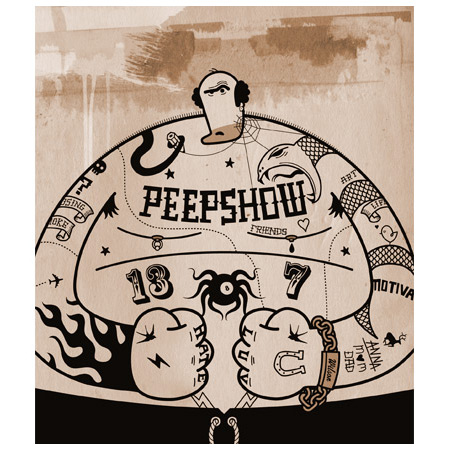 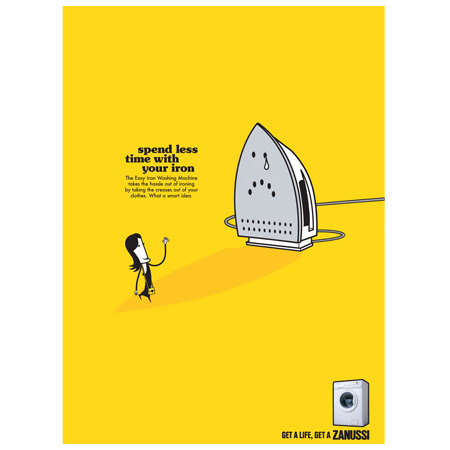 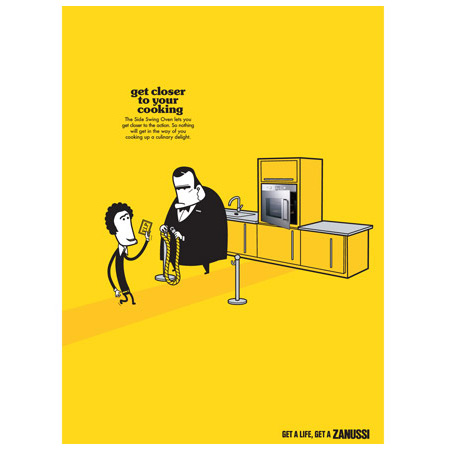 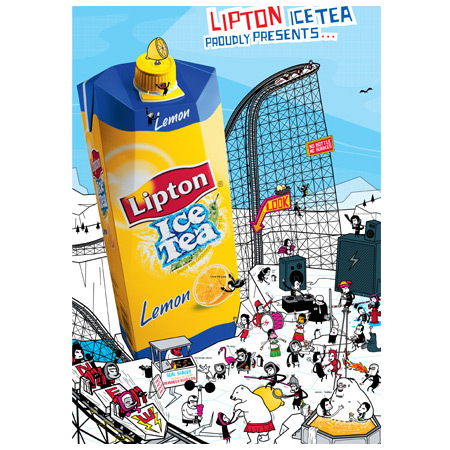 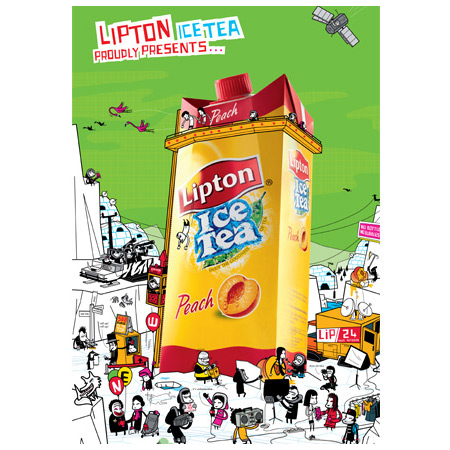 You can see more of Spencer Wilson’s work at
www.spencerwilson.co.uk & www.peepshow.org.uk