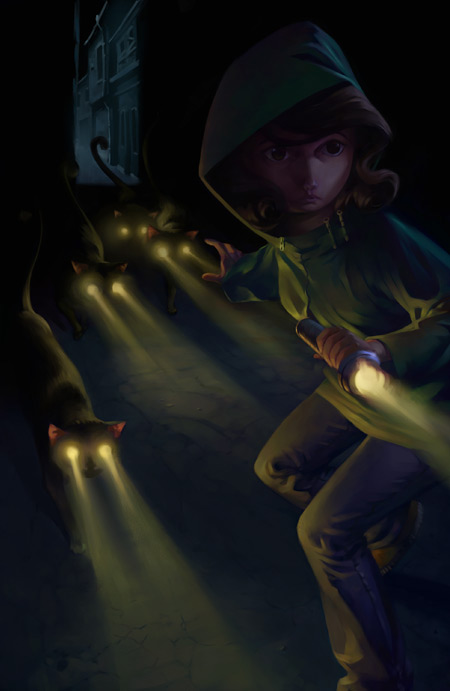 Tony Weinstock is an illustrator living in northern California and has worked on comic books, feature films, and casual games.

How did you develop your work to such a high standard without pinning yourself down to a specific field within the industry you work in?

I would say the largest part of that is getting work in different industries and just trying to get work of any kind and therefore developing portfolios that fit those jobs… Oops… I’d love to focus on one thing though. 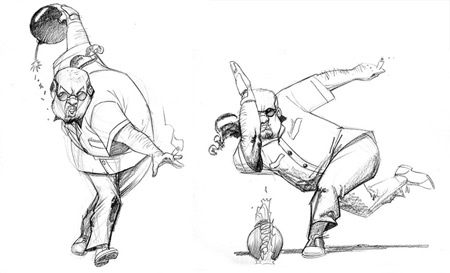 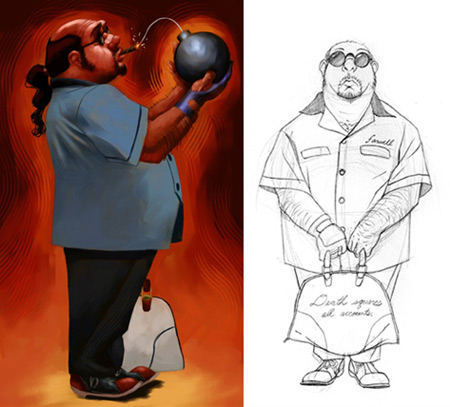 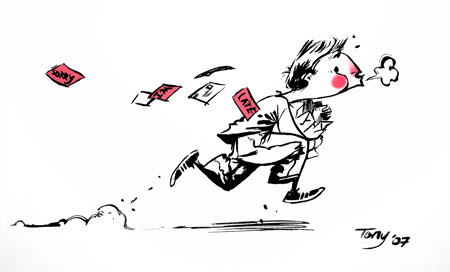 What type of illustration work is the biggest money earner as far as you’re concerned?

While I haven’t done a huge variety of work yet, I have to say that the best money earners are always jobs where the client is looking for you and your style specifically, and not just another pair of hands. Then you’ve got more leverage with all aspects of the project.

I’ve been a big soccer player for a long time, but I enjoy just about any fast paced
sport. I still play video games although I think the Xbox will be my last console purchase. I’m definitely a movie fanatic, especially when it comes to animation and martial arts. Jackie Chan forever! I also really like to travel, but I only pull that off every once in a while. When free time is more abundant, I like to read comics, graphic novels, and the average every day fantasy or mystery novel. 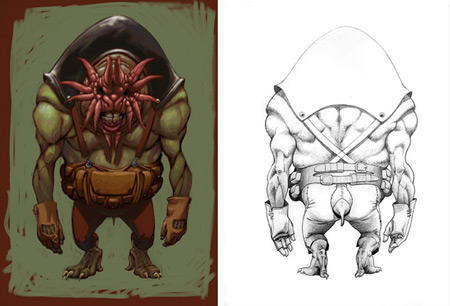 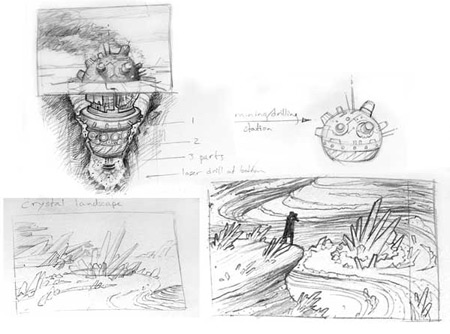 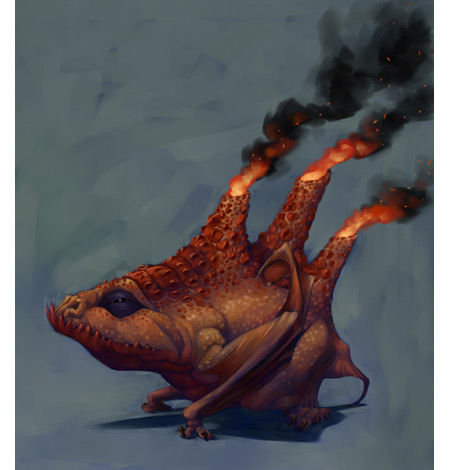 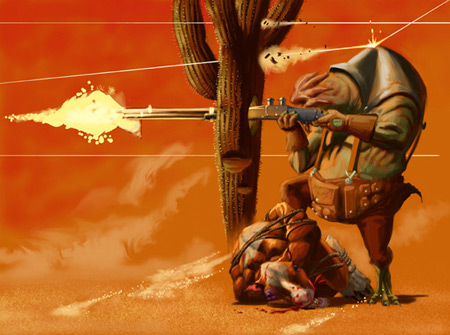 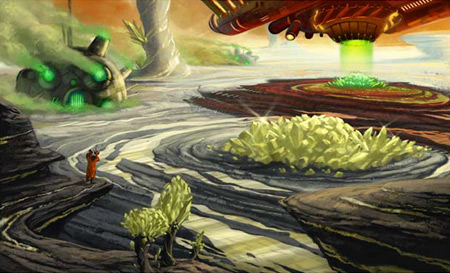 Although all your work is amazing I have a soft spot for your picture book stuff Ã¢â‚¬â€œ In your opinion do you think it’s stronger than your other work?

I’m gonna go with an artist should create for enjoyment. However, if an artist wants to make a living, sometimes suffering becomes an ingredient. I also think that part of what keeps an artist going is the constant challenge of one-upping him/herself and to finally achieve on paper what they see in their head. Sometimes, that feels a little bit like the suffering, but hopefully not always. As for the picture book stuff, that was the first section of my website and the section I’m most interested in promoting. However, after a little while I didn’t want to just wait for “it” to happen, so I started to showcase other skills in order to cast a larger net. 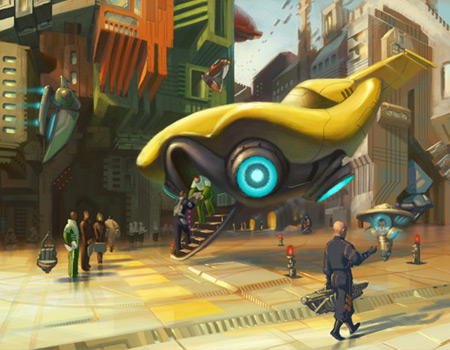 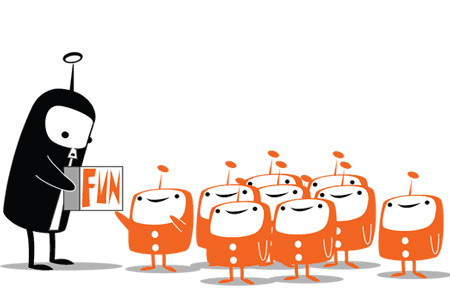 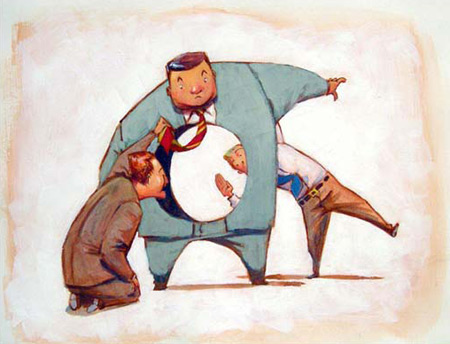 Can you tell me a bit about how Spectrum 13 came about?

I had actually created a digital sketch for a character design portfolio for Nickelodeon that showed my idea of the trees have eyes in them, and that December, I think a friend reminded me of the competition deadline. I working on and off on a fantasy series using the female character in that painting, and I had also seen a James Christensen painting of a character camouflaged amidst a bunch of birch or poplar trees. I really liked the way snow creates high contrast and the way that the trees could become great compositional and framing elements. In the end, that painting actually came together relatively quickly. As for the piece with the line of frogs it was based on a painting I had done earlier which really didn’t come out well and only had two frogs instead of seven. 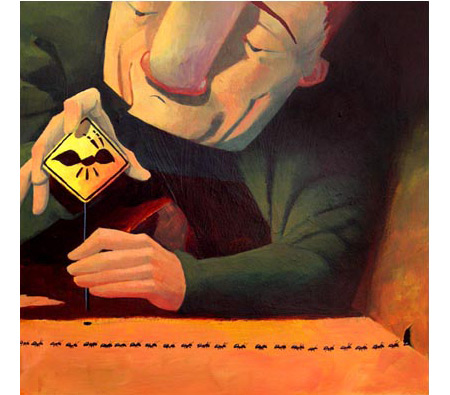 Have you ever or are you interested in showing you work at galleries?

I’m definitely interested in gallery work, although I have never investigated it and know very little about it.

At the moment, I’m looking for work again, freelance and fulltime. However, I am discussing being the colorist for a graphic novel drawn by my good friend Geoff Shafer. Who would I like to work with… I have a soft spot for comics and I’d love to contribute to the Flight books that come out each year. 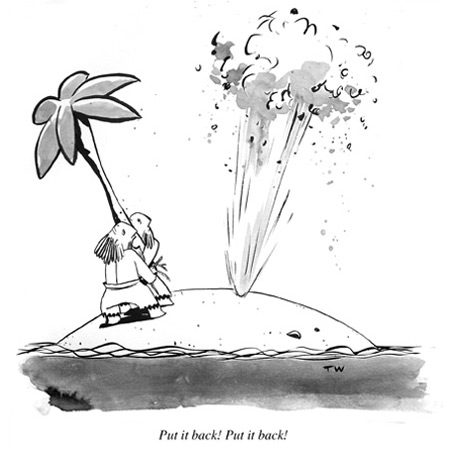 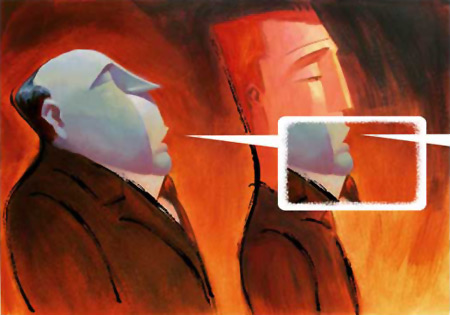 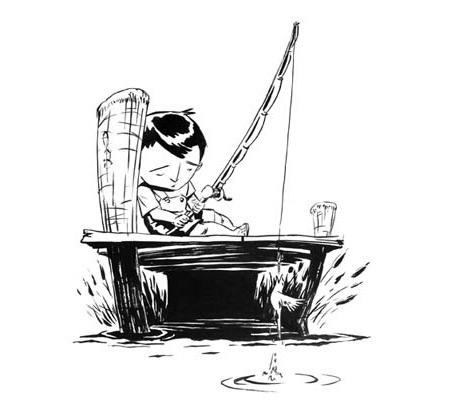 What’s next in the pipeline for Tony Weinstock?

I’m looking into working as a colorist for a graphic novel and I’m about to get started on a children’s book for Shenanigan Books due out in 2009. YAY!

Tin-man or the Lion? 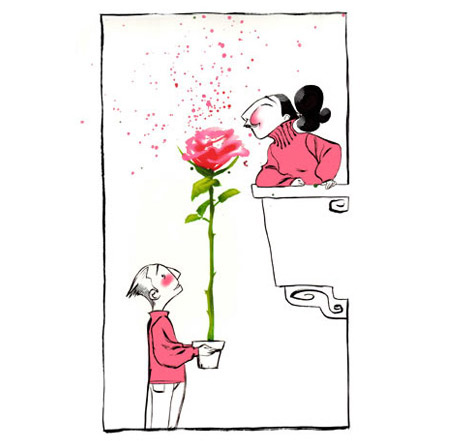 You can see more of Tony Weinstock’s work at
www.tonyweinstock.com