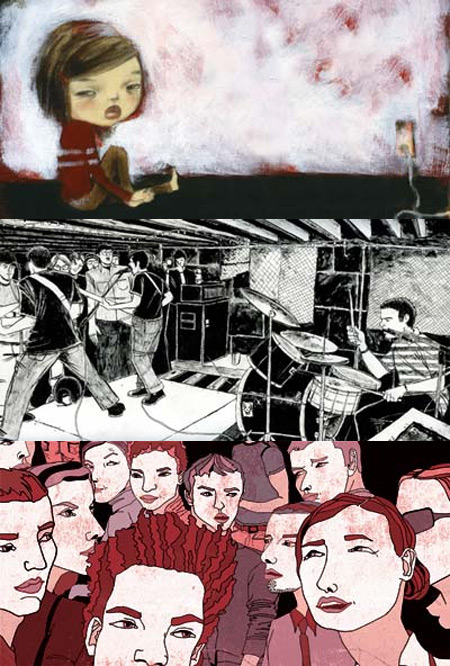 How did Poketo begin and how will it end?

Poketo was founded by Angie Myung and Ted Vadakan. We first launched our artist wallets in 2003 with a handful of emerging artists, produced in very limited editions; they acted as artist promo pieces to accompany the art show we produced. They were pieces of art that we wanted people to walk away with, keep on them always, and be the catalyst for interesting conversation. The artists designed them exclusively for us and we were able to promote the artists by adding bio and contact info inside of the wallet (something we still do on all Poketo stuff). Key to Poketo is promoting the artist and getting both unknown and established artists out to a wider, global audience. Our first artshow and collection of artist wallets were a hit and we continued to release more collections with different artists and slowly branched out into other products, like tees, sketchbooks, and homewares.

We are heavily involved in the arts community, our first Poketo series came about by inviting some of our closest artist friends. Poketo is a collective of different creative minds and ideas, that is what makes it so eclectic and spontaneous. When we work with artists, it is a natural collaboration because we all want to be involved in something creative and limitless. When we decided to have our first show around the Poketo wallet concept, everyone we invited instantly jumped onboard! Making art that goes beyond the traditional gallery space is exciting to most artists because it has the possibility of reaching the widest audience. We want art to travel, and we do this through our products, website, and other online communities.

How it will end? Don’t know. I guess we’ll know when the time comes.

How much money is Poketo worth?

We don’t have a clue.

What is the Poketo Dreambook Project?

We sent the Poketo sketchbooks out to artists and asked them to just go for it… doodle, write, collage, sketch, whatever. They have it for a short time and then send it off to another artist of their choice. We’ll keep track of the books travels through our site and blog. Currently, 3 or 4 books are out there floating around in Japan, California, Mid West United States, East Coast… We asked artists to document their work and send it off to whomever they wanted.

We also set aside some books to travel for the public for those who want to join the project. It was on a first come, first added to the project basis. So many people joined that we had to cut it off the sign-up period. Now the book is somewhere in Southern California. 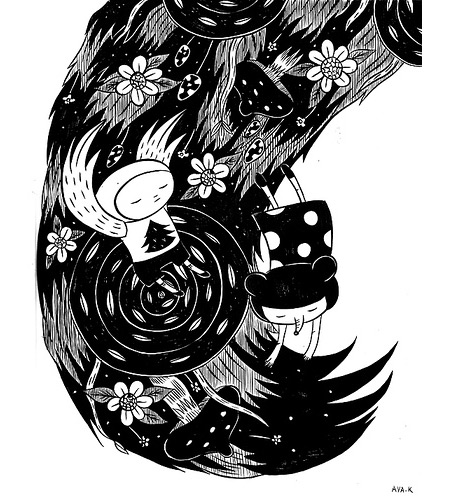 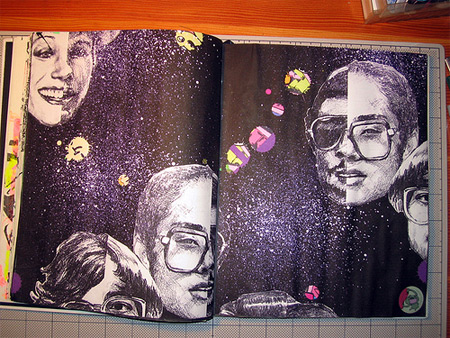 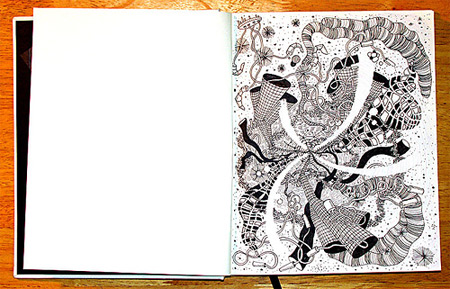 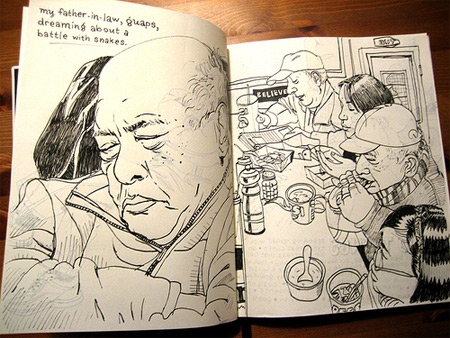 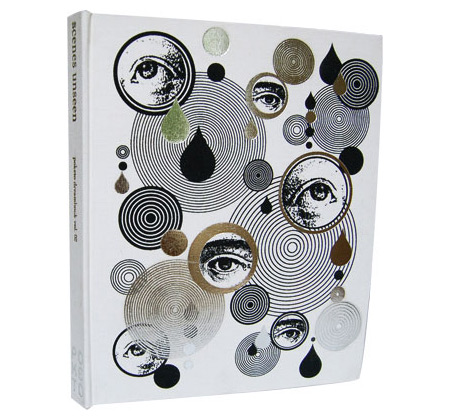 Do you still produce your own Artwork?

I’m a graphic designer by trade and Ted, a film maker. We do do projects occasionally outside of Poketo when time allows.

Our first show was at a little gallery in SF called Build that you could rent out by a day. Since then, we’ve shown at the Receiver Gallery in San Francisco, Domy Gallery in Houston, Cowboys and Angels in San Francisco. We hope to take our shows abroad sometime next year.

We’re always collaborating. That is a main core of what we do which keeps Poketo so fresh and eclectic. We would like to work with whose work we like. They don’t have to be any known or famous artists. Another part of what we do is to promote emerging artists that aren’t well known to the public.

What’s next in the pipeline for Poketo?

More stationery and homeware, new wallets and tees… and more.

How can I choose? We love them both equally. 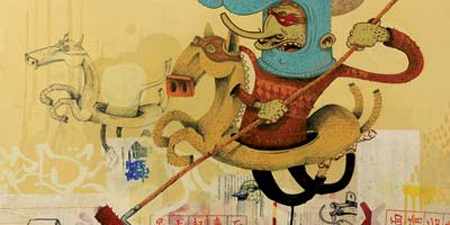 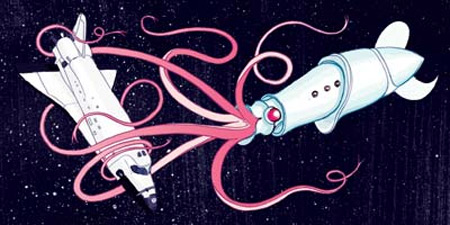 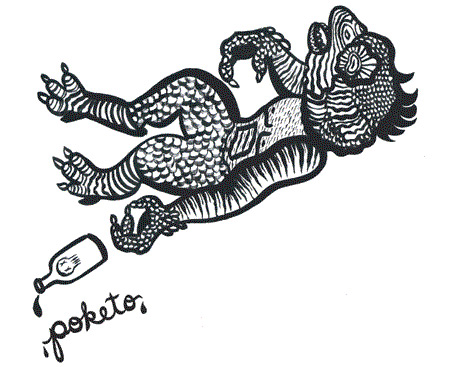 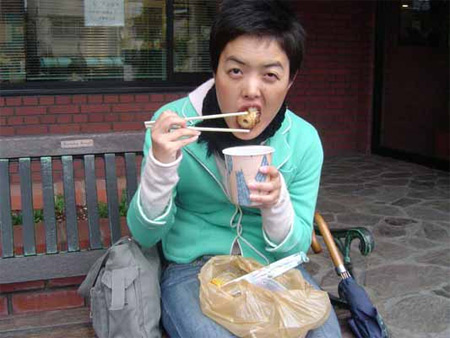 You can find out more about Poketo at
www.poketo.com